+130 pips profit on AUDNZD in our downtrend view 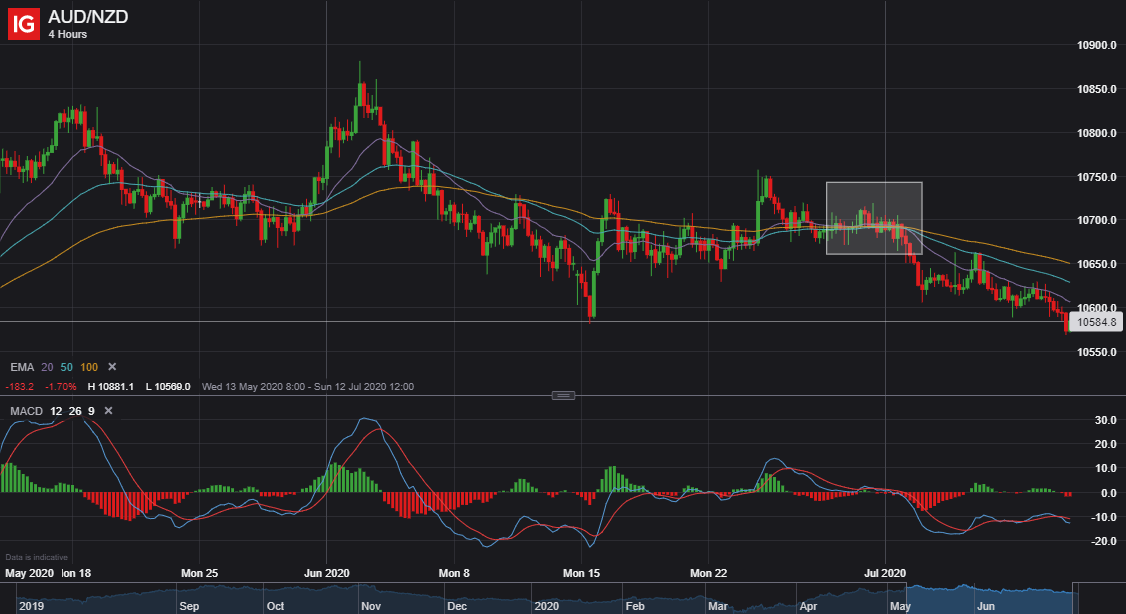 The Australian Dollar has remained under pressure, despite global stock markets having taken a turn higher as markets reappraise the US versus Iran standoff. A Caixin report saying that China will not increase its annual low-tariff import quotas for US agricultural produce raised doubts with regard to the yet-to-be-signed “phase-1” trade deal. There was also a research note from Citi analysts highlighting that upside Chinese data surprises have been diminishing since mid December. This appeared to weigh on the Aussie, which is widely seen as a liquid China proxy currency. 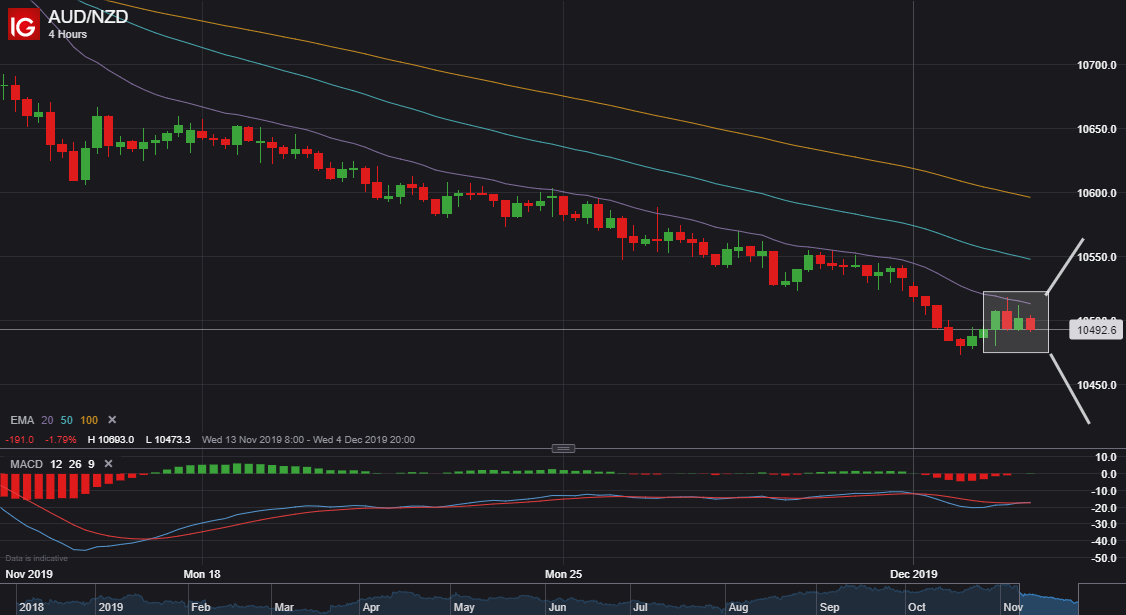 The profit is here. Let's chat now with our advisors