400 pips profit on Germany 30 index in our downtrend view 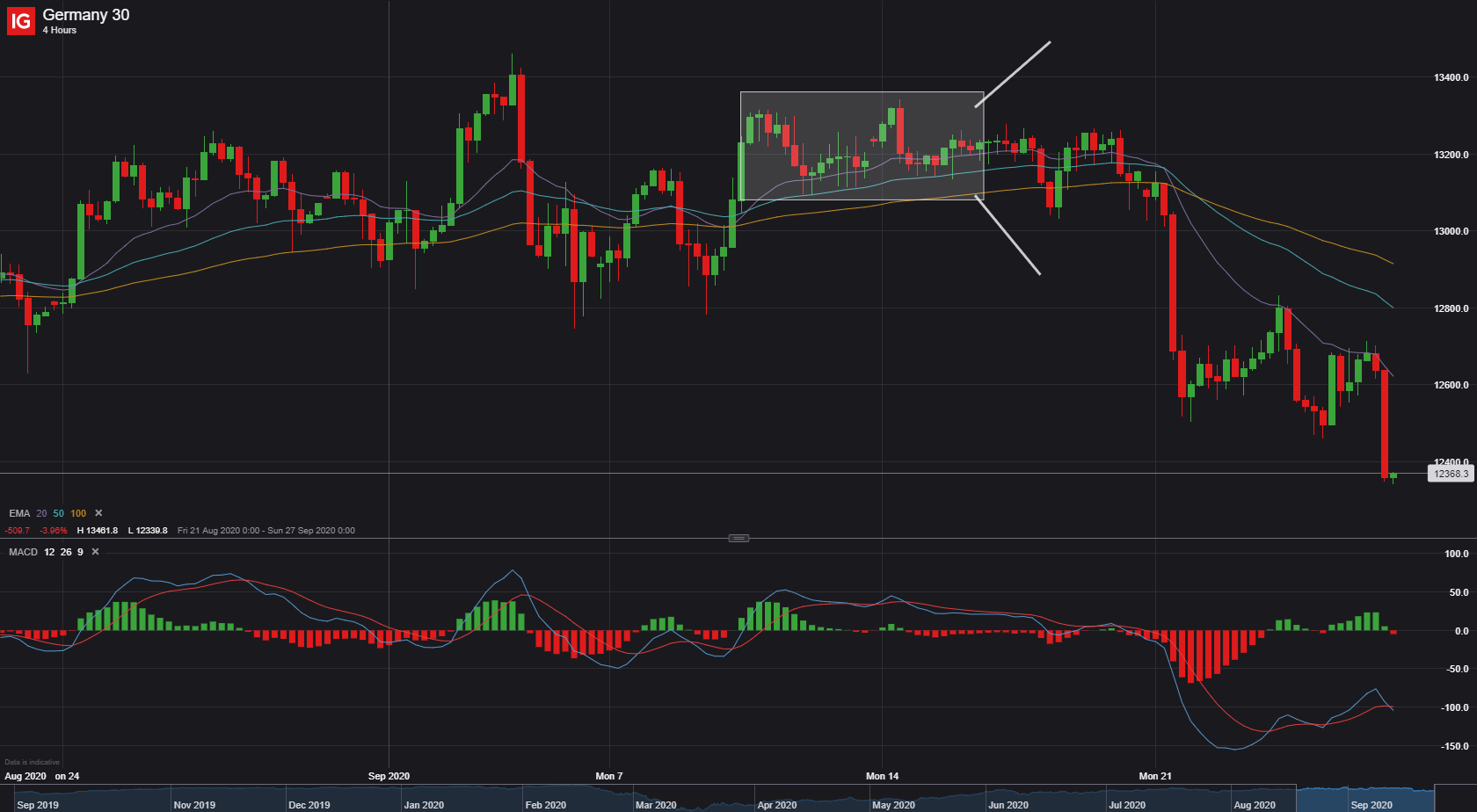 The DAX 30 has fallen under selling pressure this week alongside US indices which have been a source of weakness for risk assets. Despite a clear domestic catalyst or heightened exposure to technology like that of the Nasdaq 100, the DAX 30 suffered a significant technical break. As a result, it seems the DAX 30 is in a precarious position should equity weakness persist.
The newfound vulnerability stems largely from the breach of the ascending trendline from mid-June. The level had helped guide the DAX higher since its inception, even withstanding multiple tests in early September. While sturdy, the level was not bulletproof and Monday’s selloff carried the conviction require to break the line, quickly allowing further losses once it was breached. 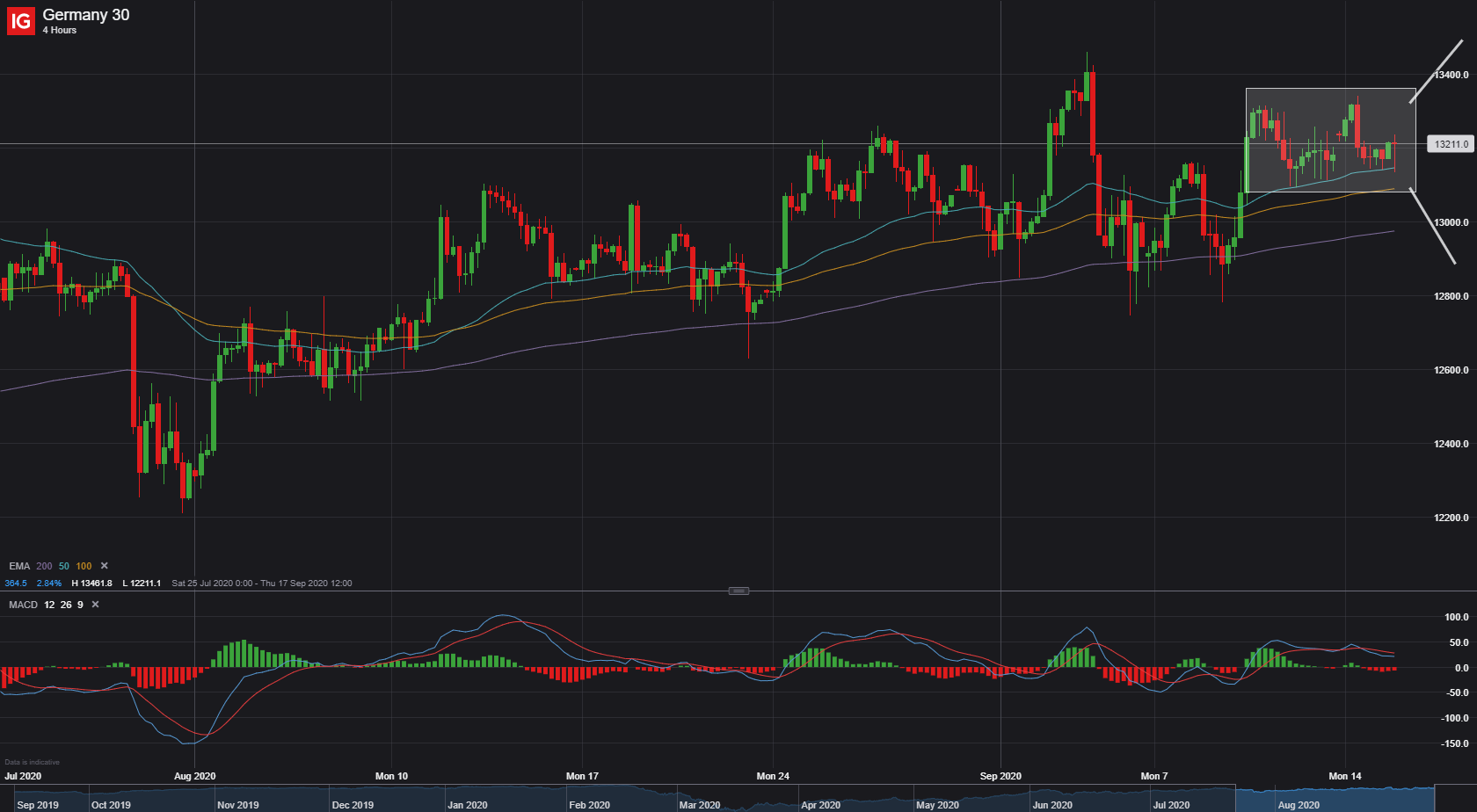 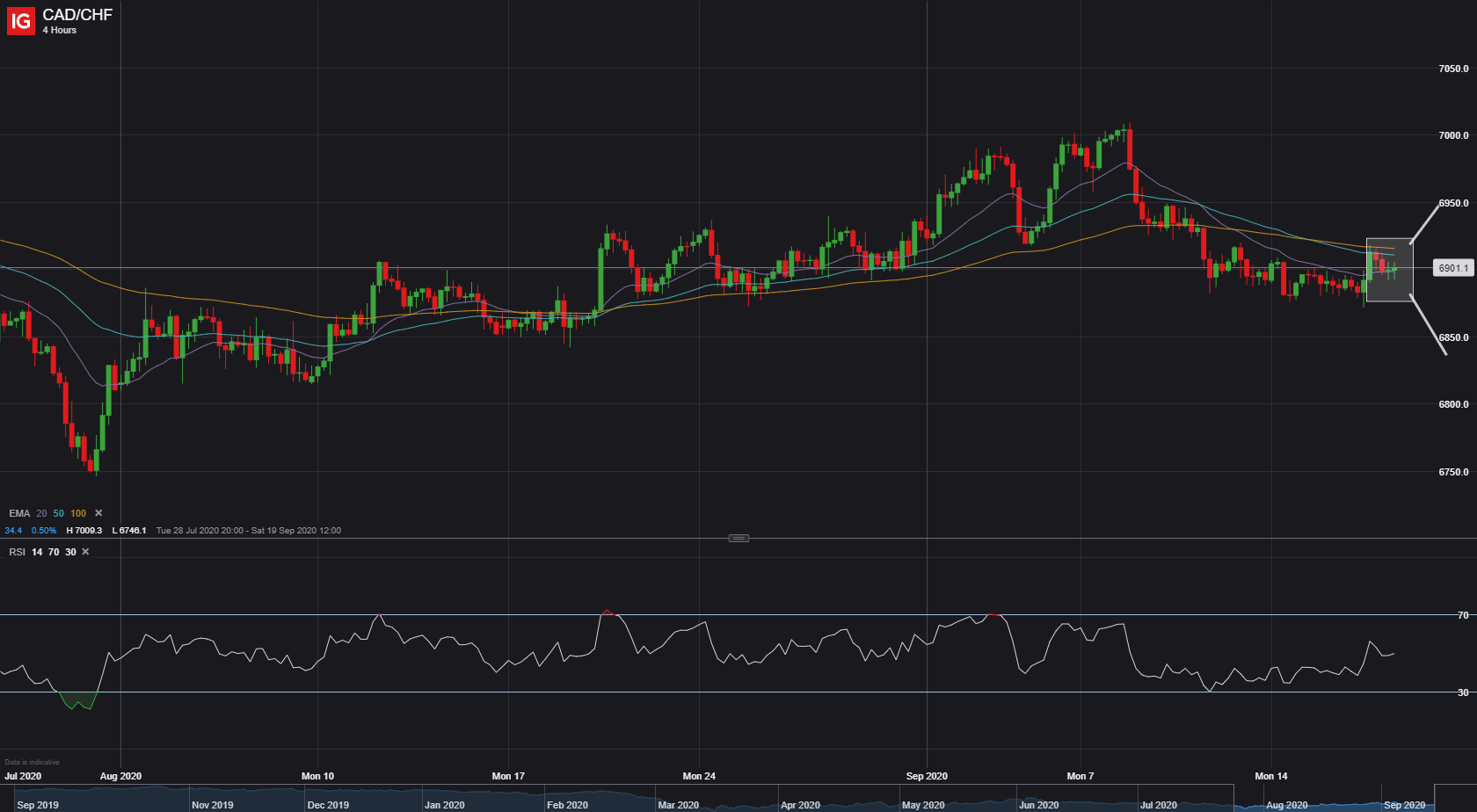 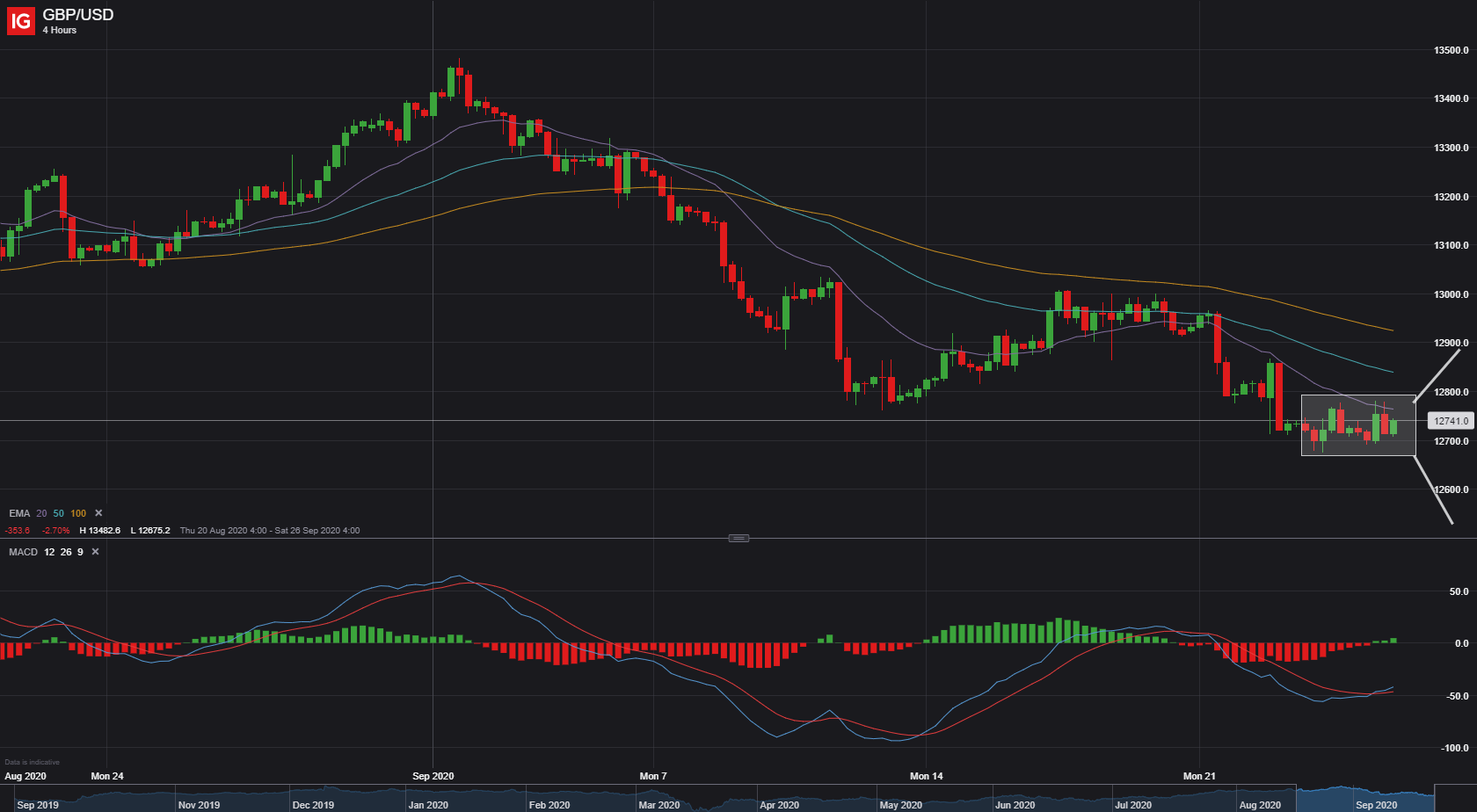 80 pips profit on NZDCAD in our uptrend view 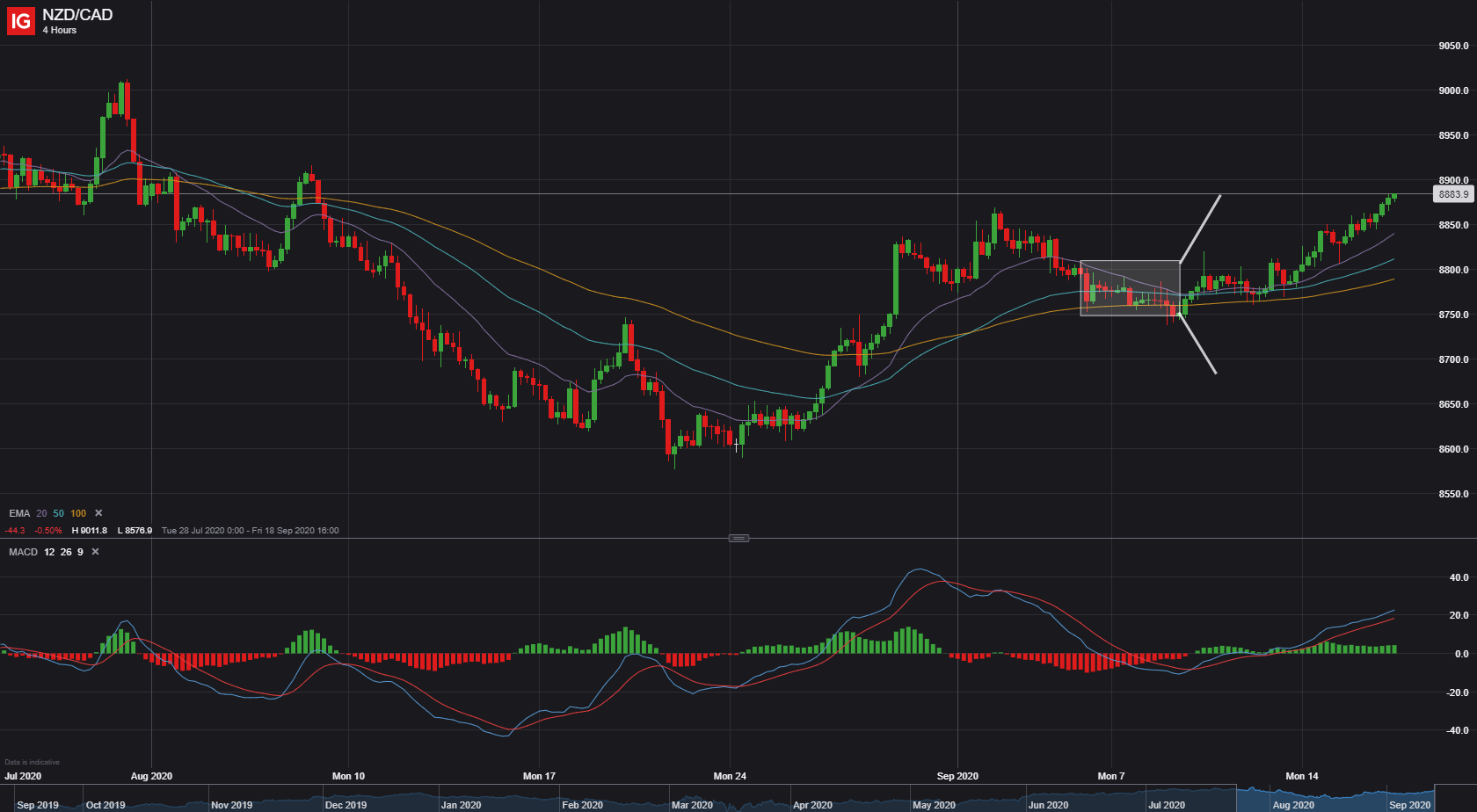 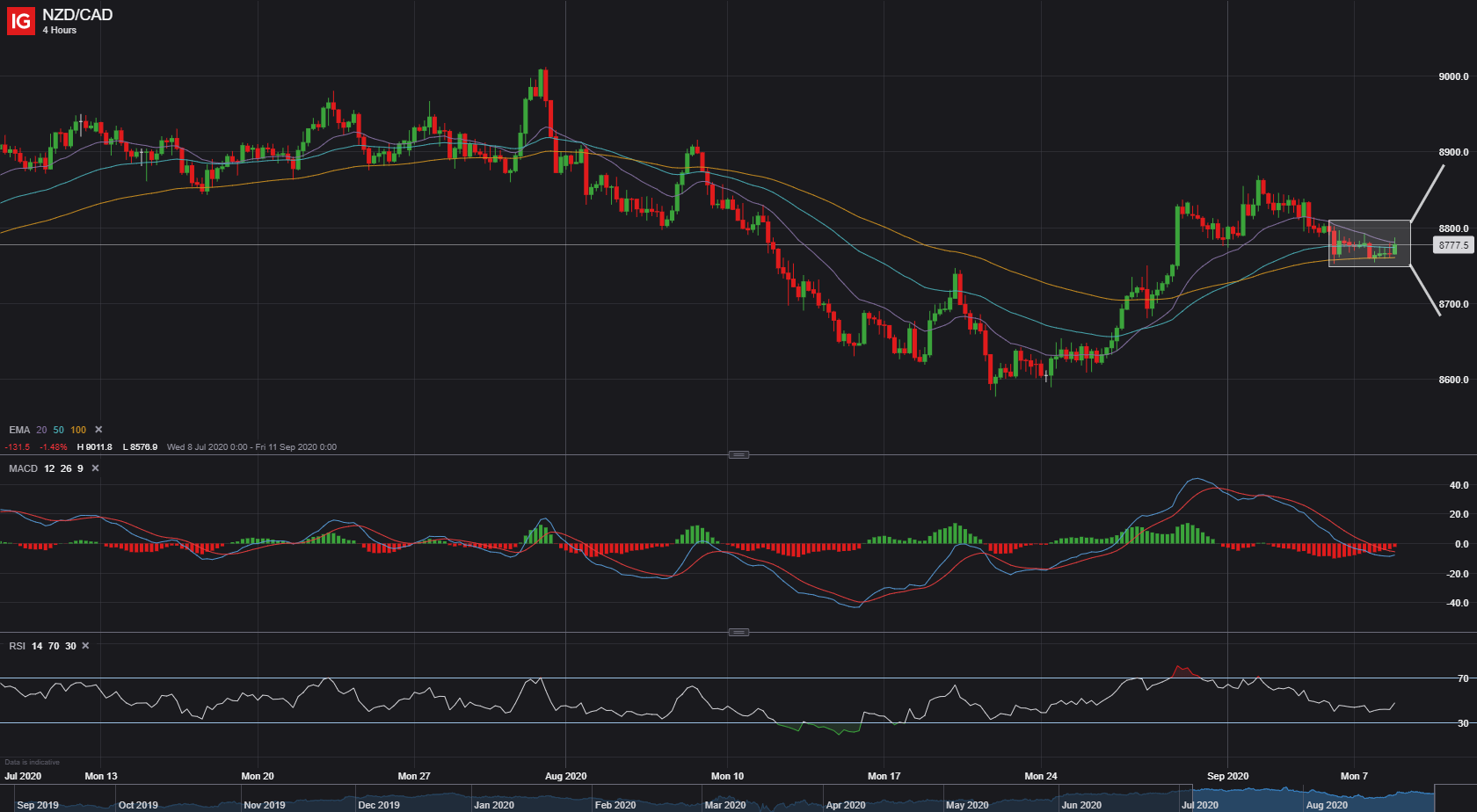 100 pips profit on EURUSD in our downtrend view

We think that the next support is at 1.1630. The subsequent weakness exceeded our expectation as EUR dropped to a low of 1.1649 before closing on a soft note at 1.1659 (-0.40%). Downward momentum is showing some signs of slowing but there appears to be room for EUR to dip below the major support at 1.1630. For today, the next support at 1.1600 is unlikely to come into the picture. On the upside, a break of 1.1710 would indicate that the current weakness has stabilized minor resistance is at 1.1685. 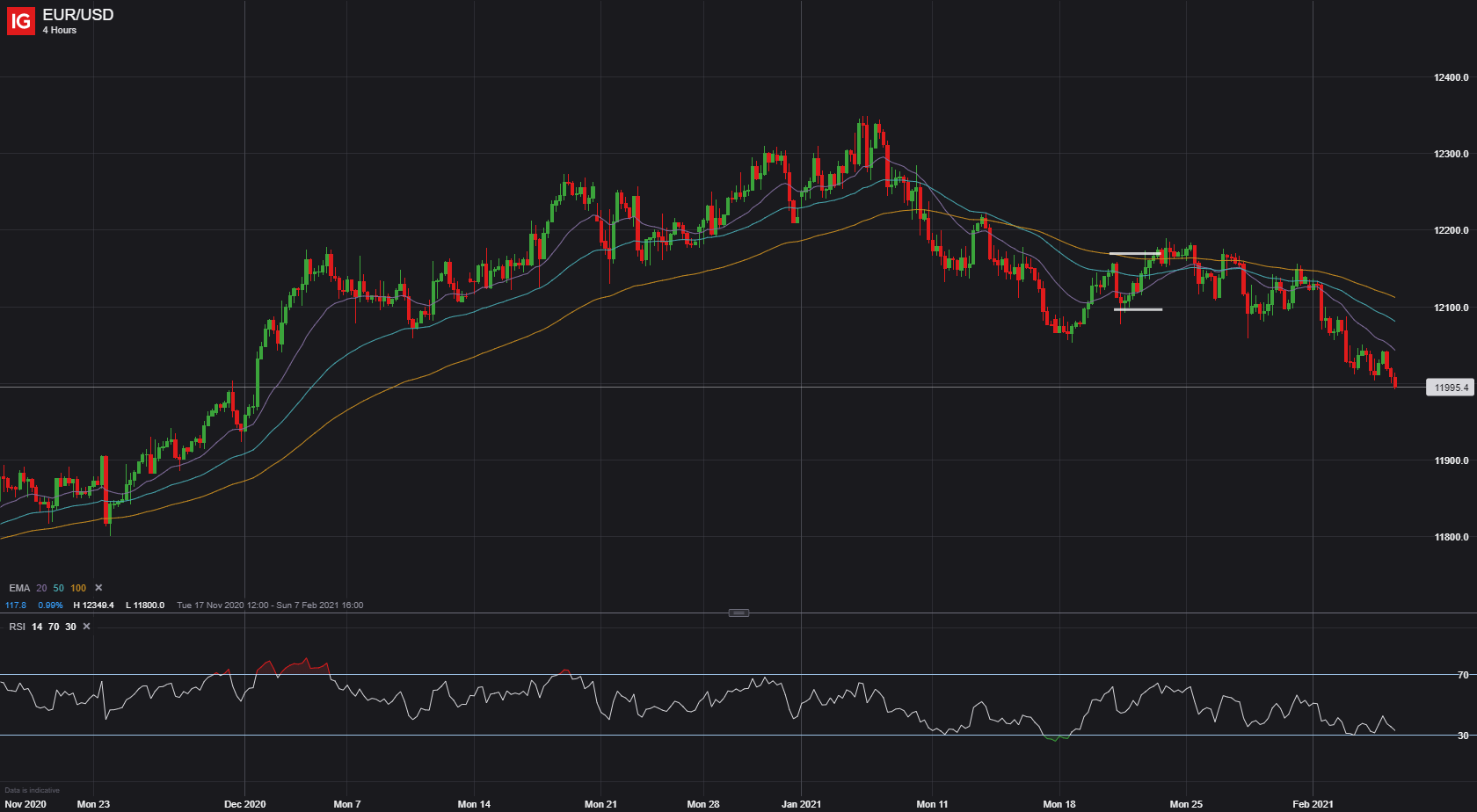 70 pips profit on Gold in our downtrend view 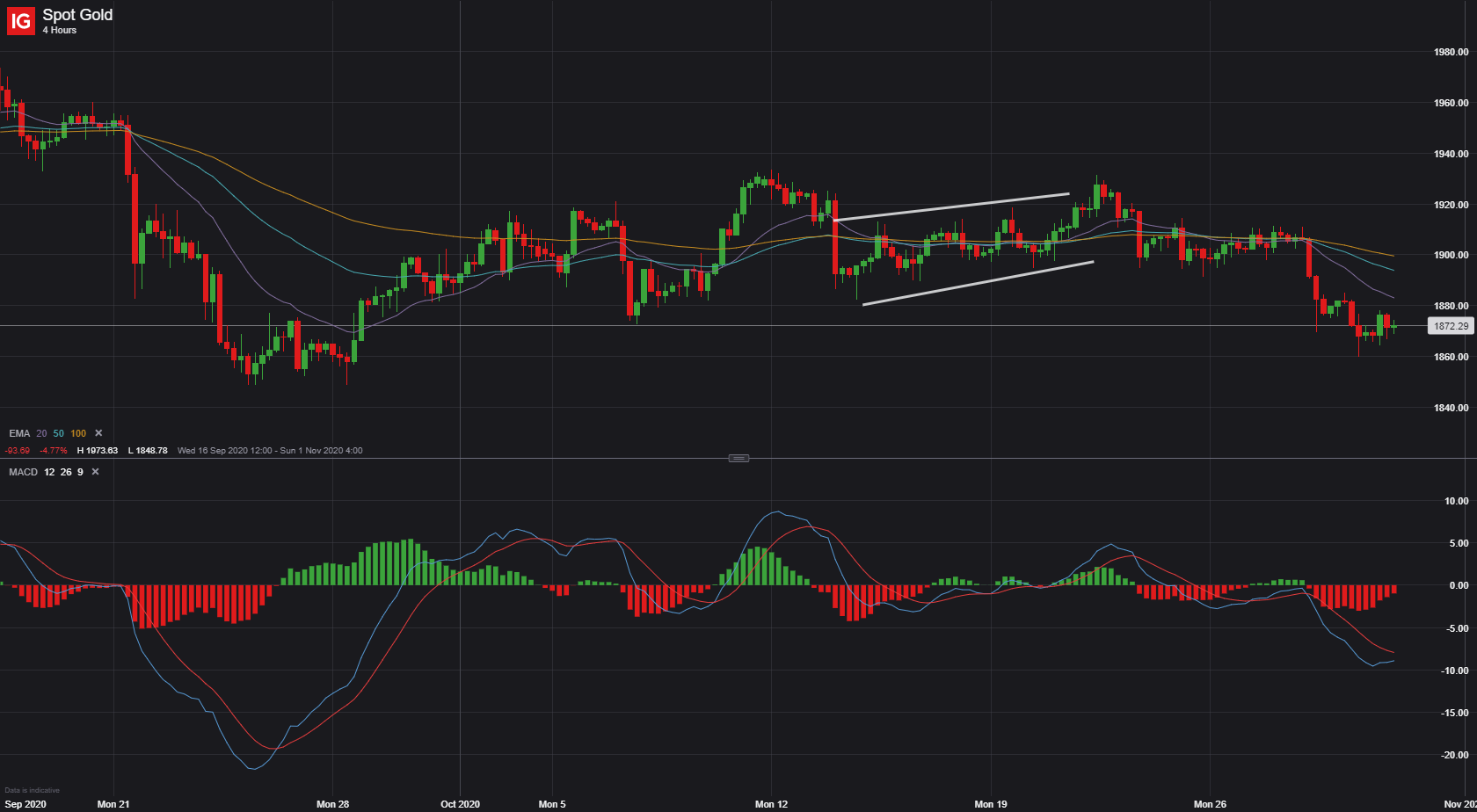 Gold maintained its offered tone through the early North American session and was last seen trading around the $1880 region, just above six-week lows touched earlier.

The precious metal added to this week's losses and witnessed some follow-through selling for the third consecutive session on Wednesday. The downward momentum pushed the commodity to the lowest level since August 12th, around the $1973 region, and was sponsored by a combination of factors.

The US dollar shot to two-month tops on the back of concerns over the ever-increasing COVID-19 cases and the overnight hawkish comments by the Chicago Fed President, Charles Evans. This, in turn, was seen as one of the key factors that continued weighing on the dollar-denominated commodity
Adding to this, a bullish trading sentiment around the equity markets dented the precious metal's safe-haven status. The risk-on environment was reinforced by a goodish pickup in the US Treasury bond yields, which further collaborated towards driving flows away from the non-yielding yellow metal.

Wednesday's downfall could further be attributed to some technical selling on a sustained weakness below the $1900 strong horizontal support. Hence, some follow-through weakness back toward testing August monthly swing lows, around the $1863 region, now looks a distinct possibility.

Market participants now look forward to the US economic docket, highlighting the release of the flash version of the US Manufacturing and Services PMI. This, along with the second day of Congressional testimony by the Fed Chair Jerome Powell, will be looked upon for short-term trading impetus. 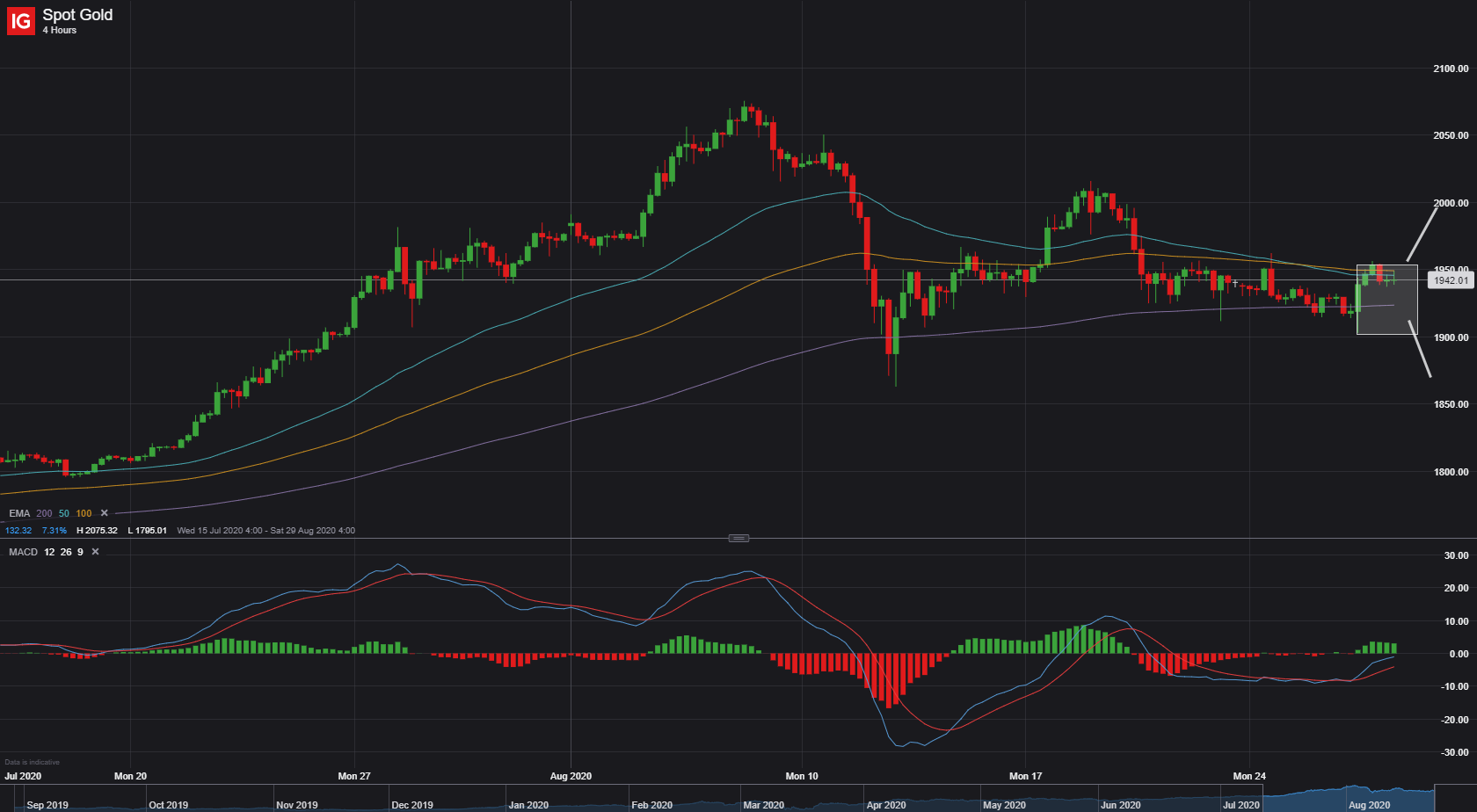 250 pips profit on GBPAUD in our downtrend view 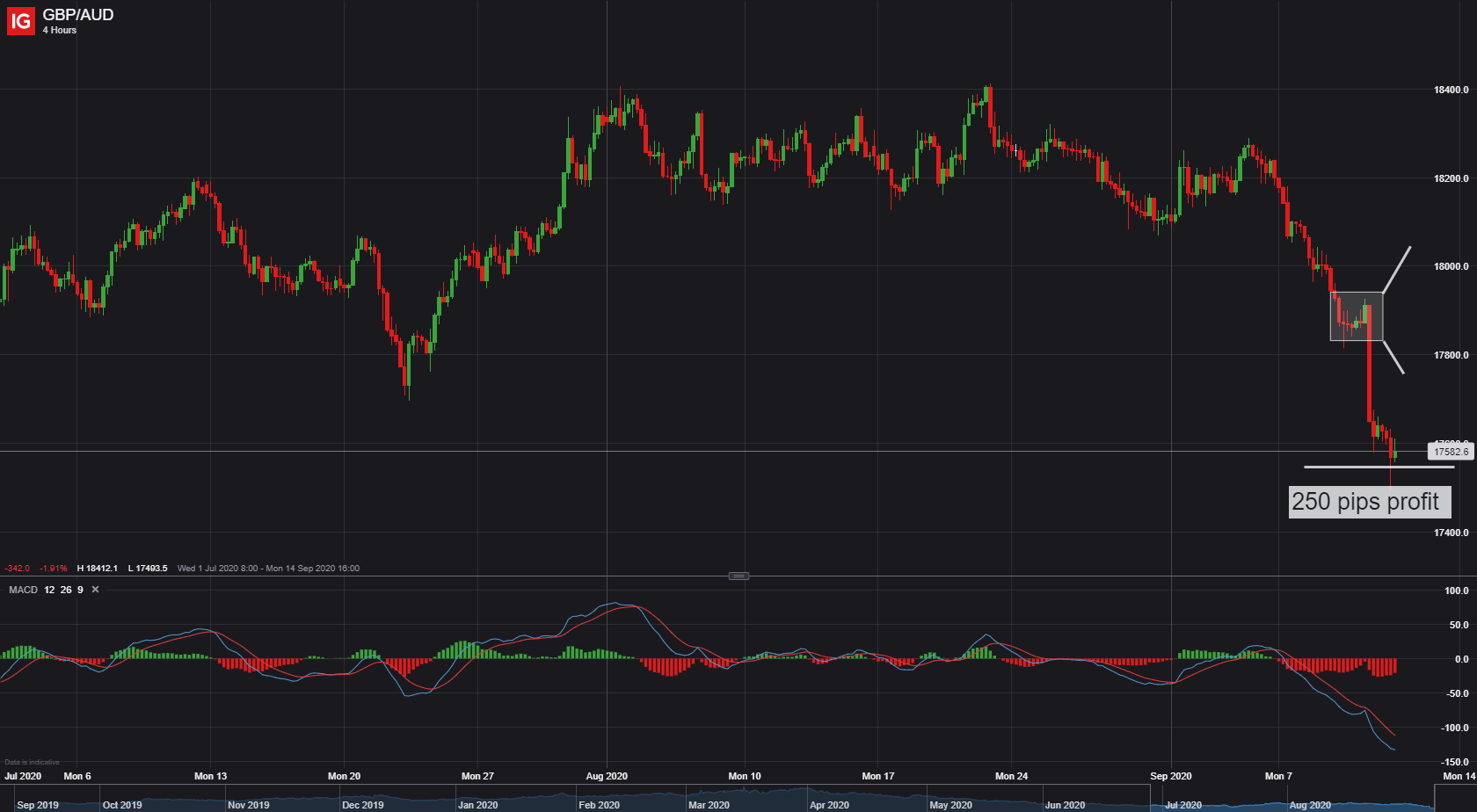 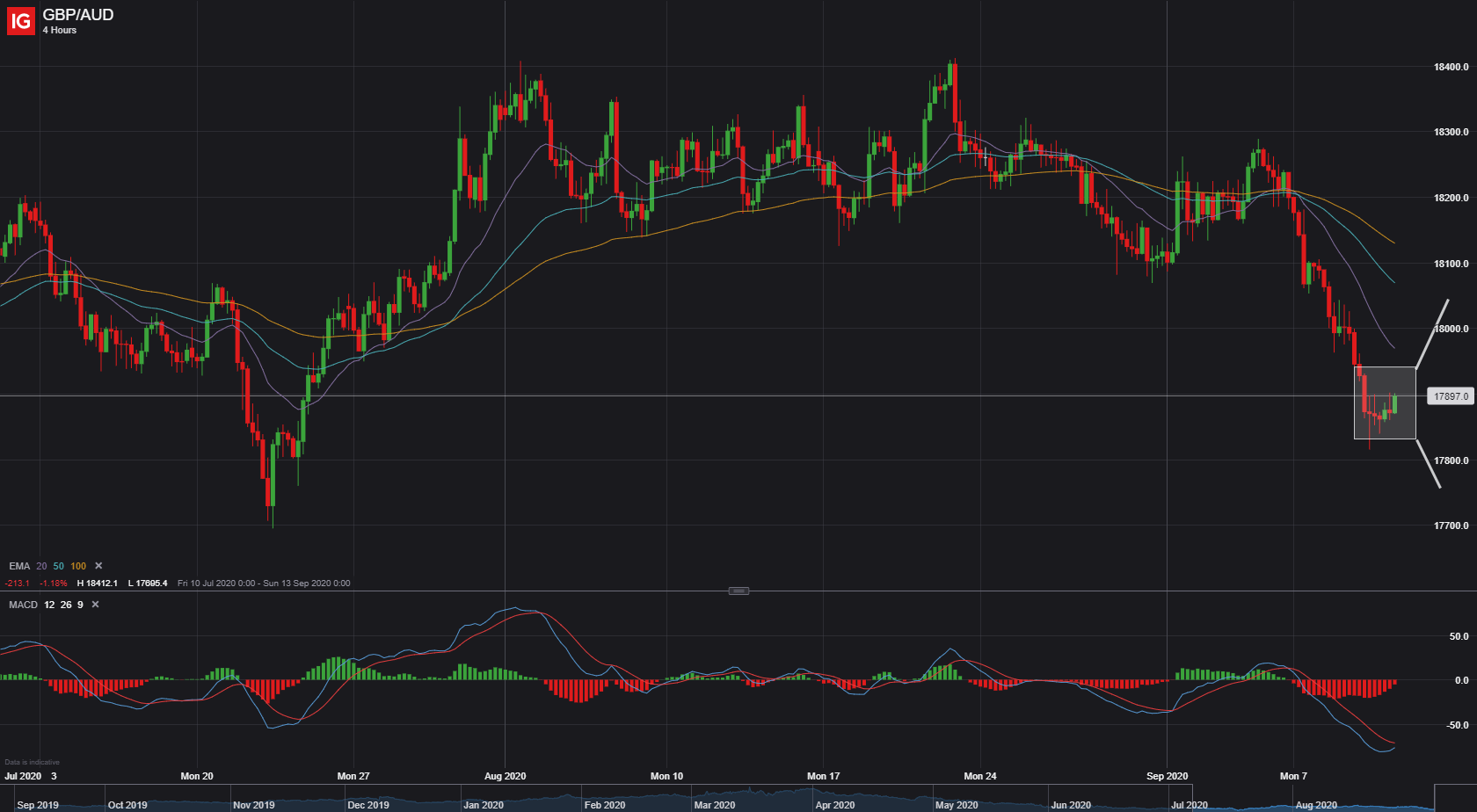 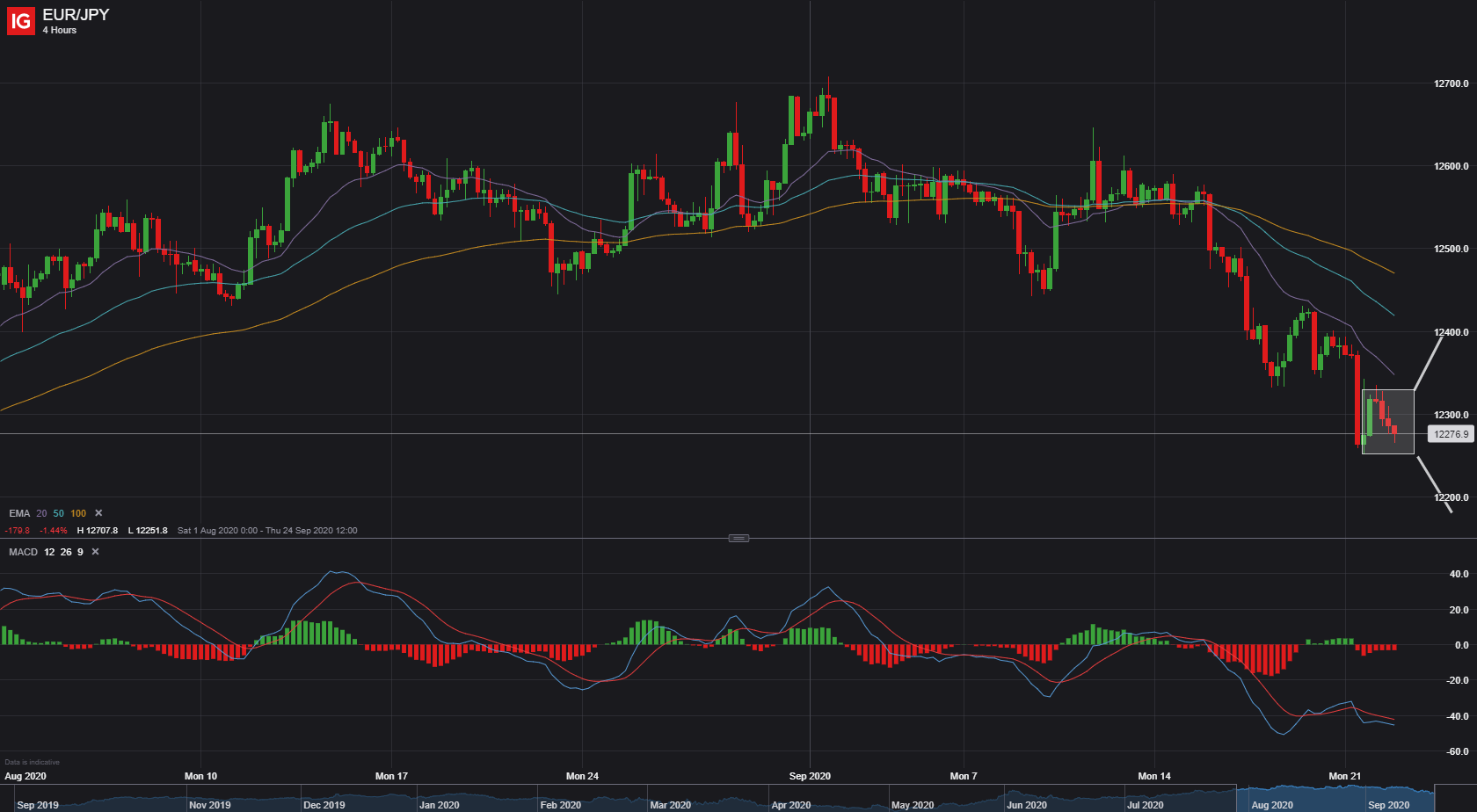