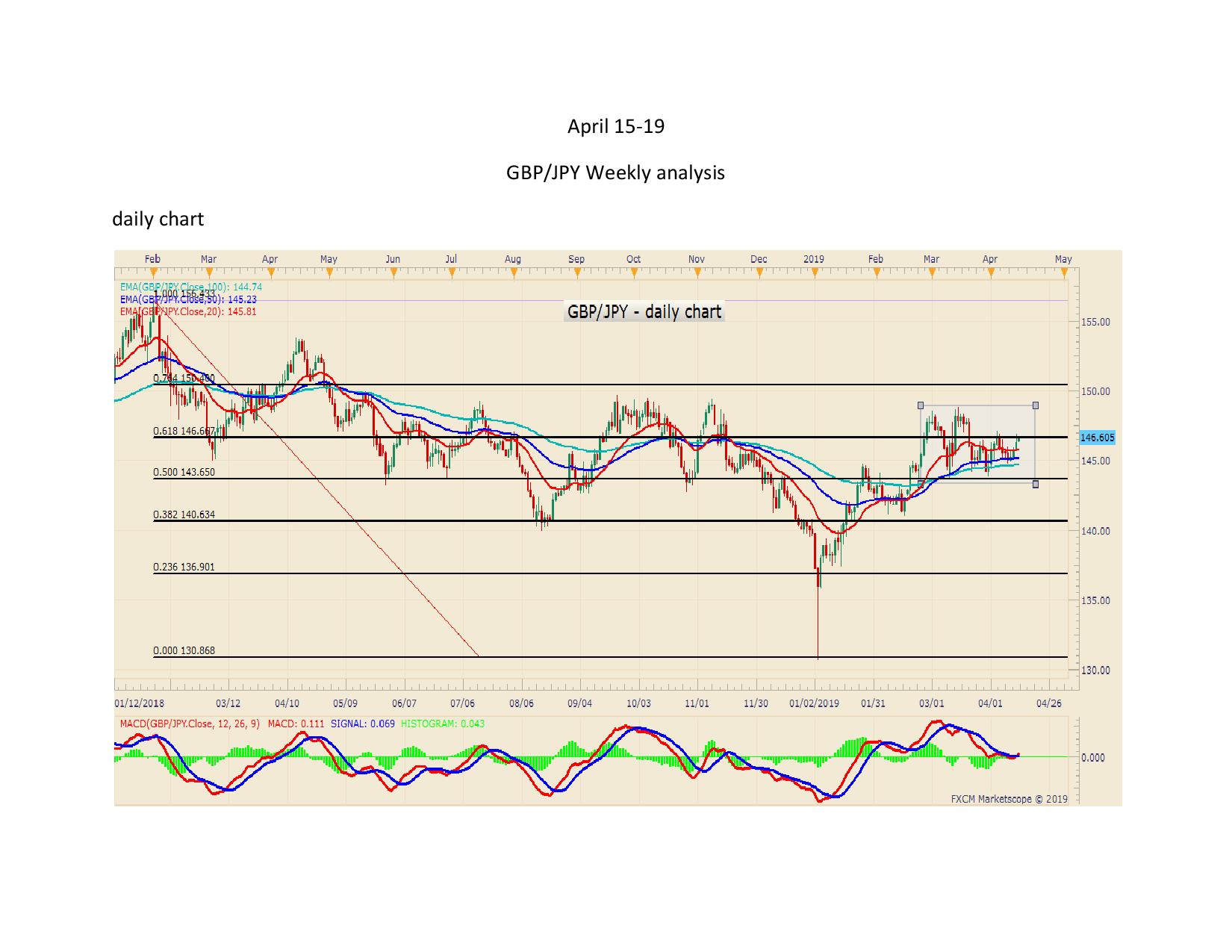 The GBP/JPY pair might fall in the short term. A potential target for the next few weeks is 140.63 where is Fibo 0.38 on the daily chart. The top has been already reached at 148.50, according to the weekly chart.

The pound could continue to fall as more Brexit uncertainty surfaced. European Union leaders have granted the UK a six-month extension to Brexit. The new deadline - 31 October - averts the prospect of the UK having to leave the EU without a deal, as MPs are still deadlocked over a deal.

The most important data from this week: 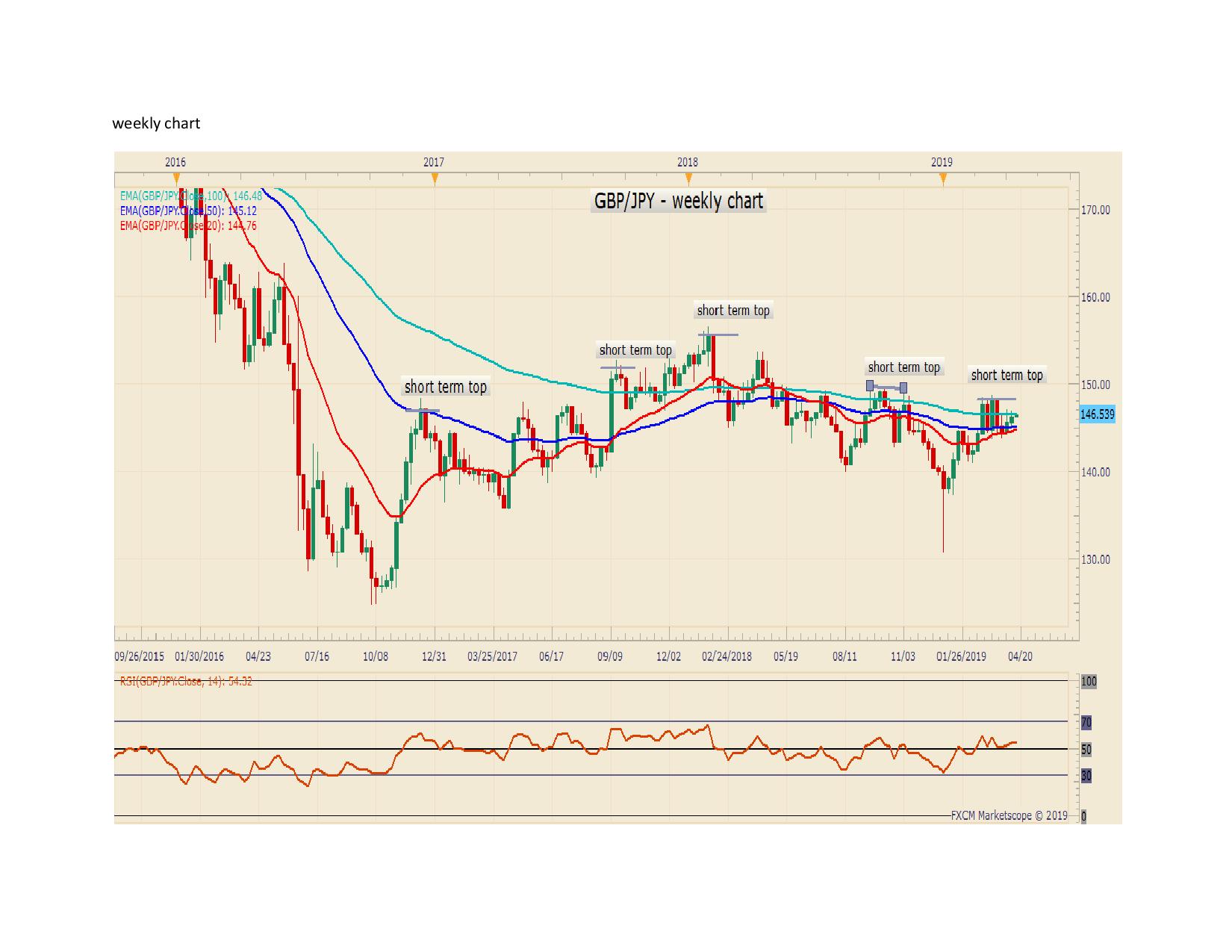