Tech stocks and energy names dragged all three major US stock indices into the red last week. The Nasdaq Composite fell hardest, losing 4.1%. Moreover, the slump took the Nasdaq into correction territory on Tuesday, as the index has fallen more than 10% from its record high set less than a week earlier. Tesla closed the week 10% lower, Amazon fell 5.4%, and Apple was down 7.4%, as investors questioned the fragility of the tech sector’s recent runup and opted to take profits. The price of crude oil dropping below $40 once more was also another source of pain in the financial markets. Chevron and Exxon Mobil also lost more than 5% over the week, while exploration names such as Occidental and Apache fell by double-digits. 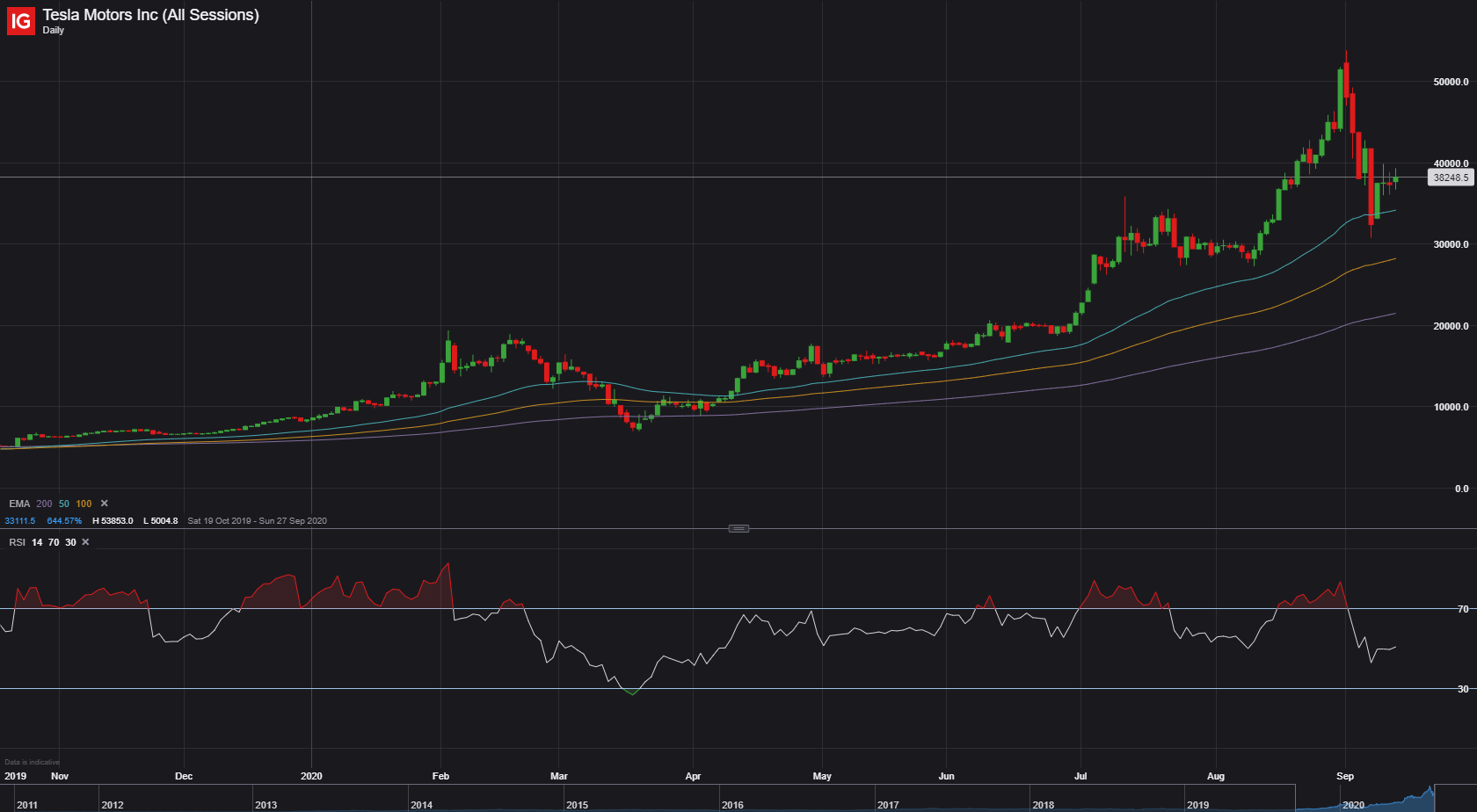 London-listed stocks recorded gains last week. The significant tensions between the United Kingdom and the European Union over Brexit sent the value of the pound tumbling. Sterling fell from close to $1.33 on Monday to $1.28 by the weekend. Any movement for sterling tends to lead to a positive result for UK share prices, given the high percentage of revenues that large listed British stocks make overseas in different currencies. The FTSE 100 added 4% over the week. On the other hand, the FTSE 250 – which has more of a domestic-overseas balance – added 1.2%. Several FTSE 100 names gained more than 10% last week, including miner Rio Tinto, insurer Aviva, and JD Sports Fashion. It was a good week for miners in general, with Glencore and Anglo American both posting gains of close to 10%. At the other end of the spectrum, British Airways parent International Consolidated Airlines Group suffered another tough week, falling by more than 10%, with its year-to-date loss standing at 68.9%.

Last week the ECB kept policy unchanged at its monthly meeting and did not push back against EURUSD strength. 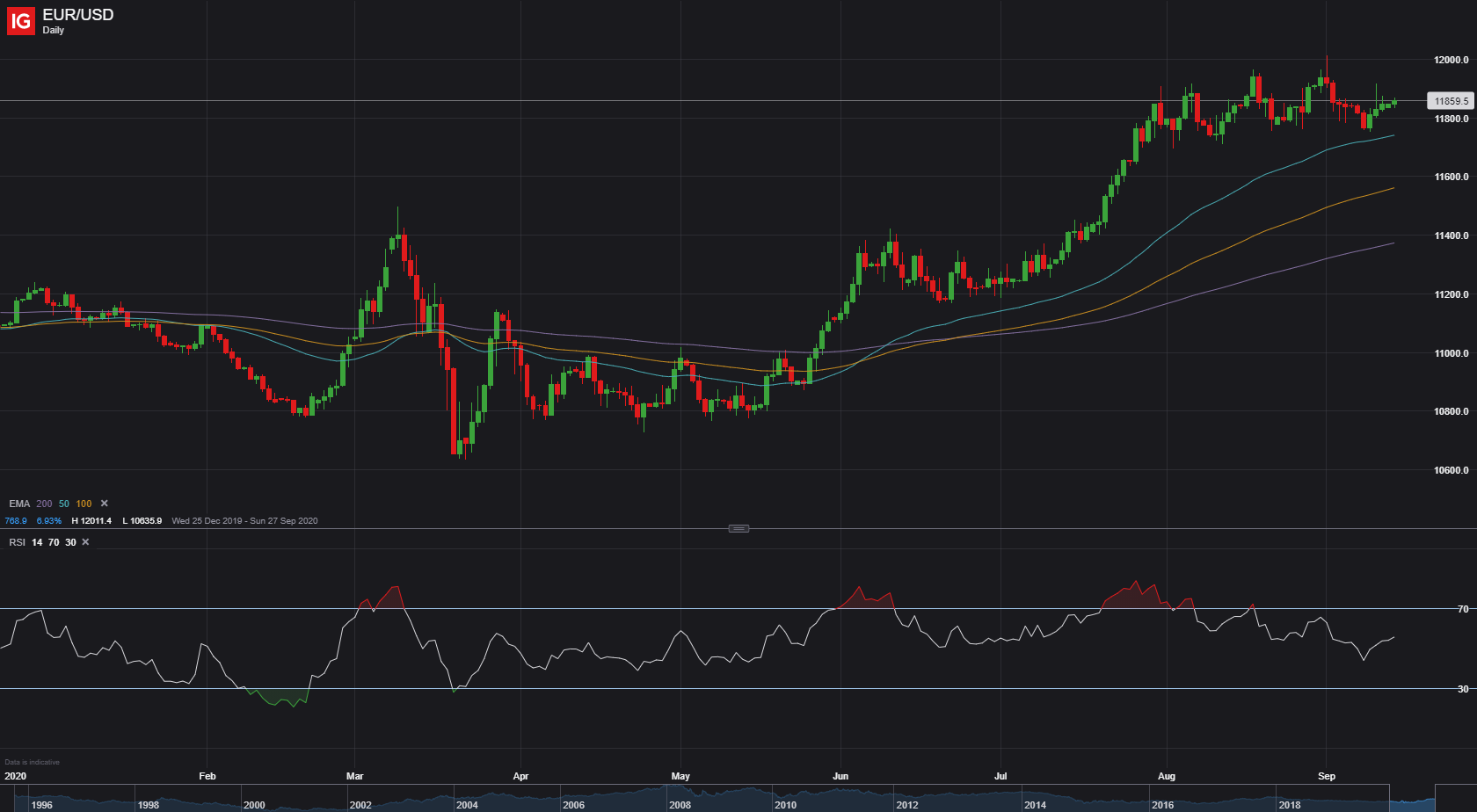 The Band of Canada kept policy unchanged, as well as its GoC bond purchase commitment of a minimum C$5bn per week. 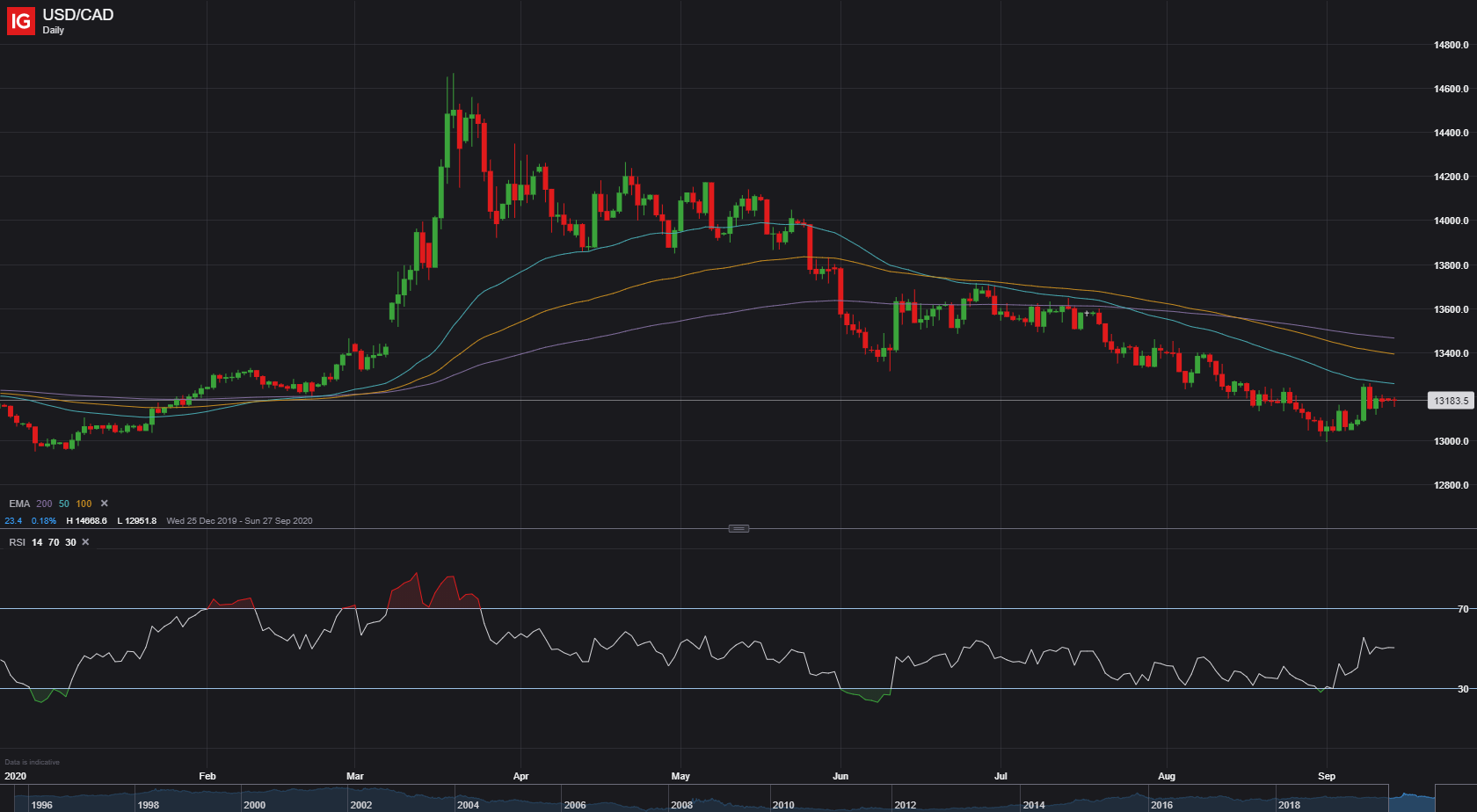