EUR/GBP advanced significantly this week to trade back within the ascending channel. A series of extended lower wicks set the scene for the bullish move which appears to have encountered an immediate level of resistance at 0.8670  a level that has kept higher prices at bay many times before. 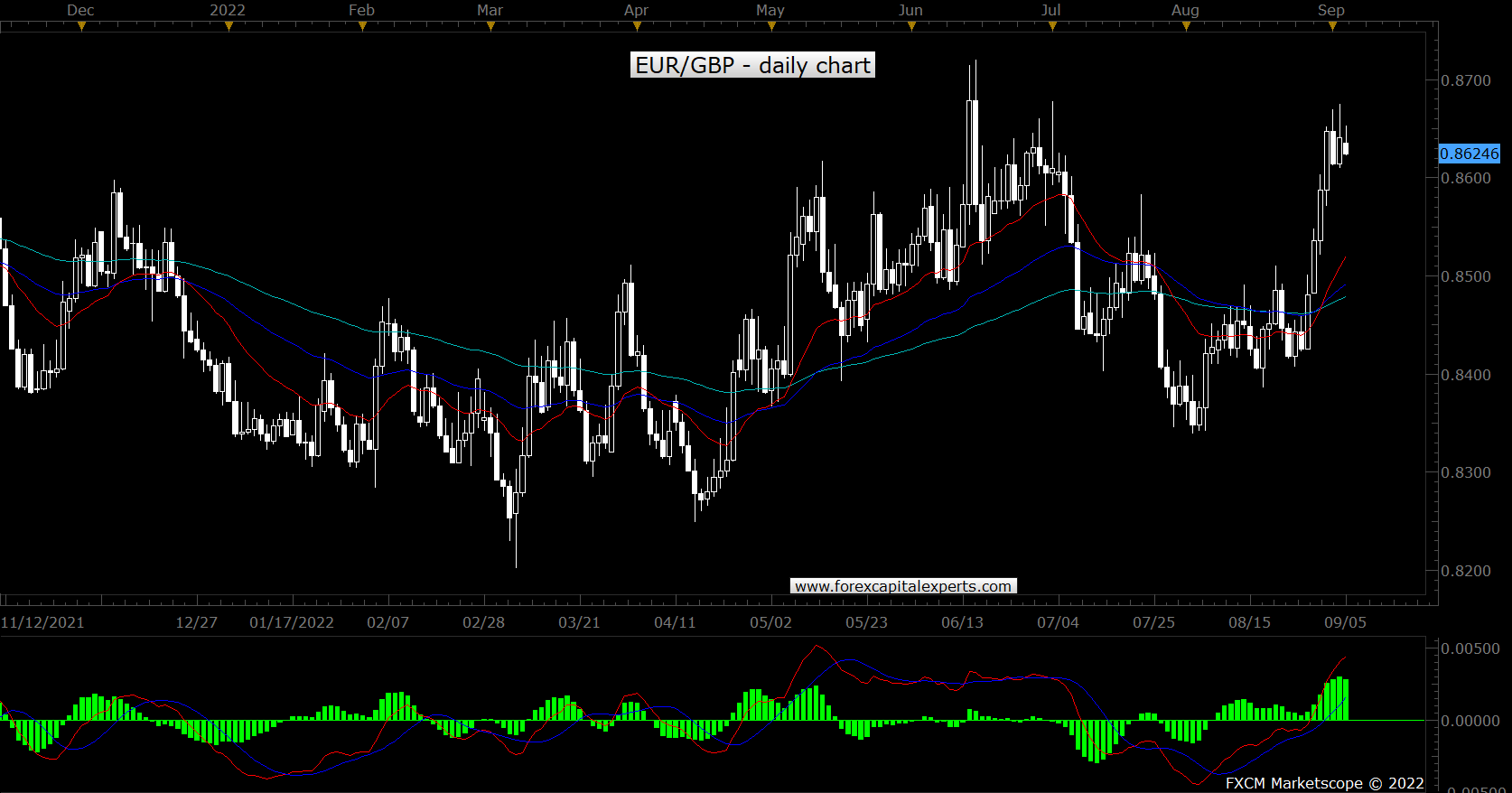 Price action also trades around the midline of the ascending channel which may serve as additional resistance in conjunction with the 0.8670. Should we see an advance above immediate resistance, the next significant level of resistance comes in at 0.8723  a stronger level that has proven to be rather effective in acting as a pivot point.

Support appears at 0.8670 and if we are to see a retracement of this weeks move, 0.8470 becomes the next level of support. 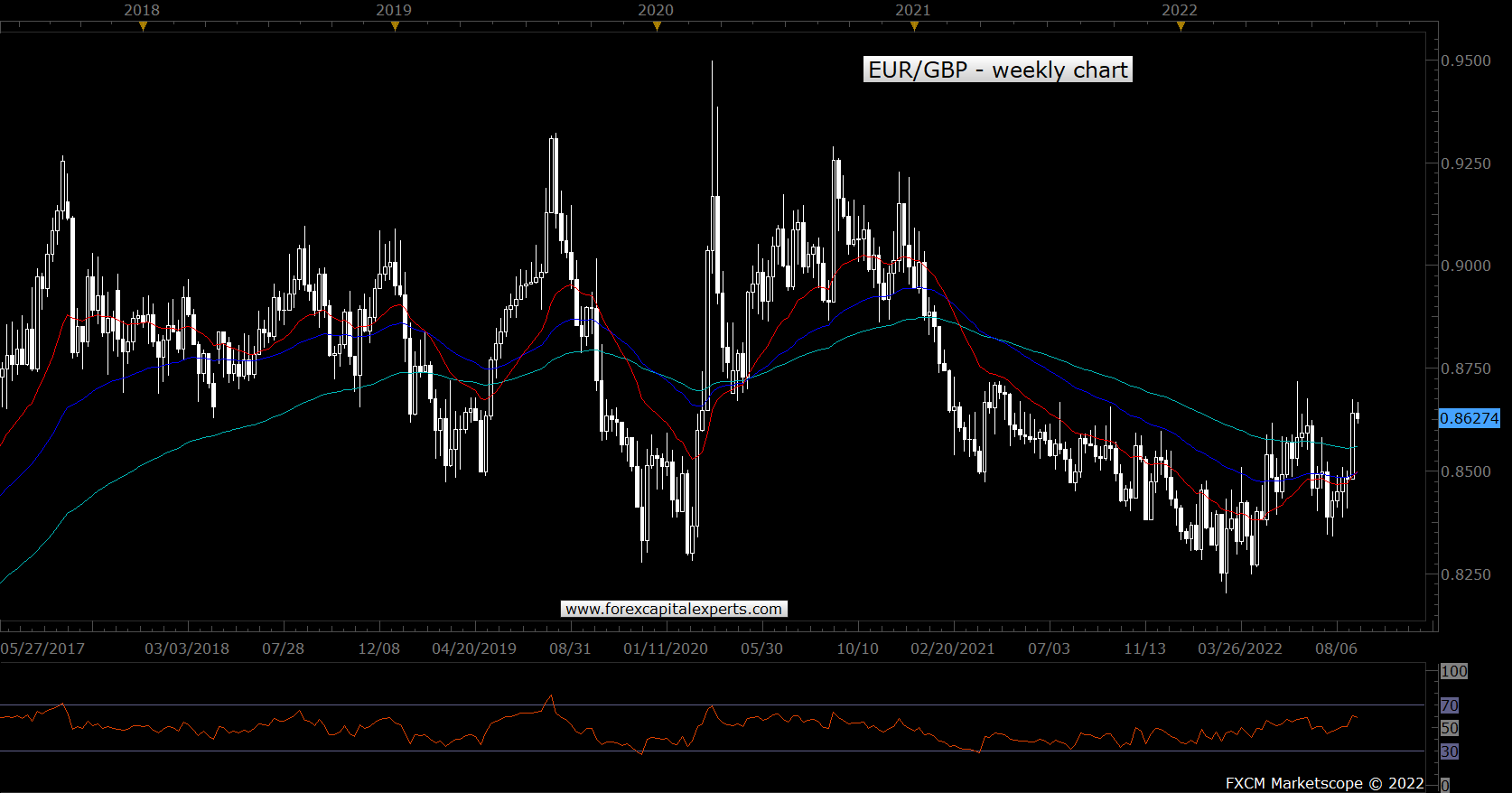 Trade accordingly with your risk